Part I – My Journey along the LegalTech Superhighway 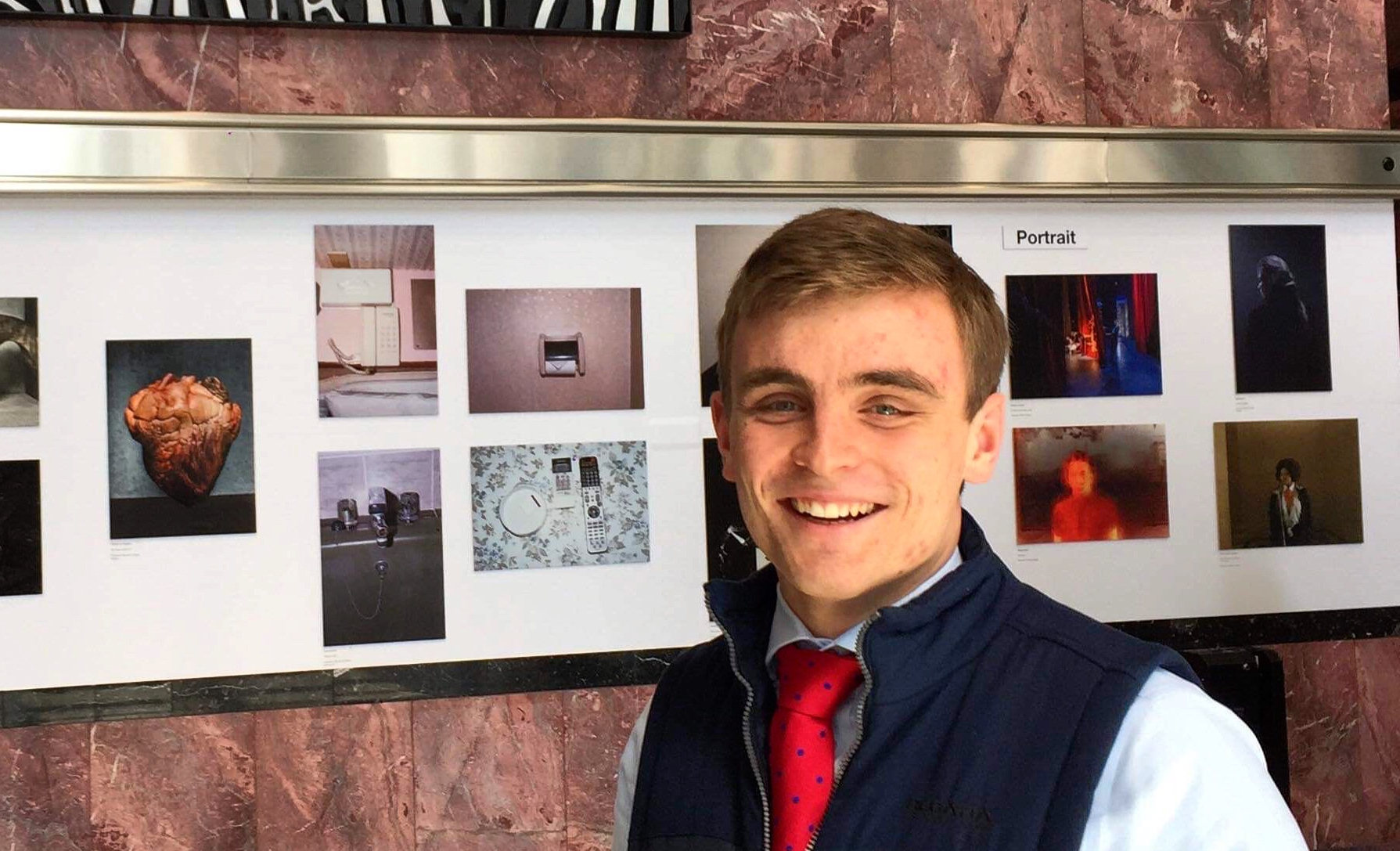 When I arrived at D2LT’s Canary Wharf office for an interview I was confronted with a Google-esque workspace. There were sofas, a coffee bar and more televisions than I would expect to find in a department store – as well as table tennis and Giant Jenga.

Sitting down with the founder and CEO of D2LT, Akber Datoo, he presented me with what I have come to realise is the future blueprint for the management and activity of capital markets from a legal standpoint.

This blueprint represents the digitisation of the law – aiming, for example, to connect legal documentation with downstream systems that depend on the terms of trading documentation, and the optimisation of capital, liquidity and collateral through this. By dramatically increasing the coverage, accuracy and availability of legal agreement data, the legal departments of financial institutions can provide significant business value and meet regulatory requirements such as reporting obligations. This blueprint fits with the advisory offering D2LT has as a legal technology consultancy firm.

Mentioning legal technology or ‘LegalTech’ before I started at D2LT didn’t quite conjure images of supercomputers or “Matrix-like” code. It did, however, suggest ideas of a standard data structure. For example, institutions would have a shared way of referring to agreements or counterparties Unfortunately, this is not always the case. I now see the need for standard data structures across legal agreements, opinions and regulation – and well-maintained data within these.

Many tasks currently conducted manually by law firms and institutions alike can be readily automated, separating true lawyering from what is in reality, a lot of administrative and repetitive work. Indeed, capital markets as an area of industry is extremely data-driven, making it seemingly ripe for automation; the legal data can and should be a very powerful and necessary component of their increasingly data-driven approach.

Furthermore, after the Financial Crisis of 2008, institutions have had to become increasingly focussed on regulatory adherence and compliance – which very much depends on legal data in crucial areas such as recovery and resolution planning. Hence, there’s a lot of opportunity to do meaningful automation work in this sector. So why have we not seemingly succeeded and achieved the promise of high-levels of automation and straight-through processing?

What is stopping automation?

The simple answer is the lack of standards which doesn’t allow us to manage the complexity. We need foundational building blocks upon which we can build technology enablers such as document generation tools, workflows, AI/NLP tools and eventually smart contracts.

Capital markets documentation does benefit from being more standardised than other areas, such as loan documentation. Common master trading agreement forms such as the ISDA Master Agreements, the Global Master Repurchase Agreement, or Global Master Securities Lending Agreement (produced by ICMA or ISLA for example) are created by industry bodies and used widely by global and regional institutions. These documents comprise a standard master agreement (“preprint”) where the vast majority of the contractual language is not altered by the institution. Nevertheless, even these preprints are linguistically complex and are a challenge to deconstruct into computational logic.

Furthermore, there are elections made by the institution to suit their purpose and situation in Schedules and Annexes to the preprint. A simple election might be the law governing the agreement or whether the parties will select automatic early termination[1] (“AET”) to apply. These elections are an obvious complexity. Whilst the preprint language of the agreement is standardised and so could theoretically be practically automated, the elections are not standardised.

Here are three ways you could draft automatic early termination as applicable within an ISDA Master Agreement:

The “Automatic Early Termination” provisions of Section 6(a) will not apply to either party.

The “Automatic Early Termination” provisions of Section 6(a) will not apply to Party A or to Party B.

Clearly these elections have the same result and to a human reading the words the differences have no real impact on understanding the consequences of the drafts. However, for automation, they present the unique challenge of having to capture the same semantic content hidden by a variety of syntactic differences.

The issue is form rather than substance. In our AET example, you may be able to capture all the variations to give to a system. However, many elections or additions to master agreements are lengthier and more sophisticated, making it cumbersome to automate unless done correctly and following agreed industry standards. For instance, it is not uncommon with AET elections to alter the language of 6(a) of the ISDA Master Agreement or to specify the applicability of AET to a limited scenario, noting that in this case, the commercial outcome is different.

Whilst the questions asked of these law firms are somewhat standard, there will be obvious differences in the way each law firm constructs their opinion and their conclusions. These differences can be attributed to jurisdictional nuances (i.e. different insolvency regimes) or simply a difference in drafting style from the law firm providing the opinion. Industry legal opinions also range dramatically in length from around 30 pages for less complex jurisdictions to over 280 pages for more complex situations.[2] The legal opinions contain complex legal concepts in large amounts of natural language. Furthermore, they present factual statements alongside subjective opinions.

Having now worked on two close-out netting determination projects at large investment banks, I can certainly say that there is a lot of manual work involved such as data mappings between systems and the text of the legal opinions themselves.

Given the amount of “life-enhancing tech” I have available in my back pocket on my iPhone, it certainly seems absurd that this area of legal analysis remains so untouched by any technology enablers to relieve the burden on in-house legal teams. If Siri or Alexa can recognise my voice and know what I want before even I do; you would hope technology could relieve lawyers from burdensome “admin tasks”, and allow them to focus on the main insolvency law issues (which can certainly offer a good cerebral challenge in comparison). After all, lawyers went to law school to practice law and change the world. Changing the world is difficult if you’re subjected to death by admin. In their current form, the legal opinions just do not assist with any sort of embracement of the digital agenda.