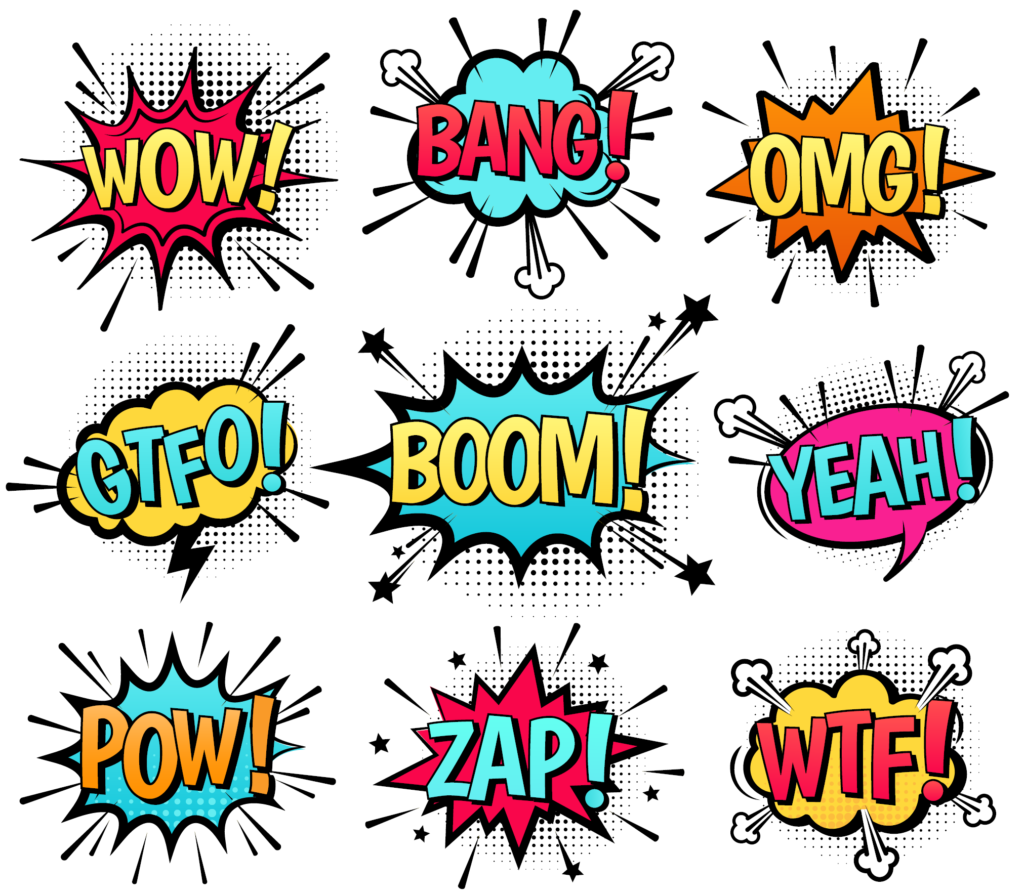 If contracts are essential to the functioning of modern societies[1], then why are they so dense, complex, and difficult to read? They are generally written for lawyers, by lawyers, which means they can be hard to understand if you are very literate and accustomed to legal drafting; and can be nearly impossible to read without. Legally vulnerable individuals often cannot fully understand the contracts they’re signing, even though they are written to protect them, and they contain important information about their rights and obligations. Complex contracts can also present challenges for employers with multi-cultural workplaces or companies who want to transact with people who suffer from reading or intellectual disabilities[2]. A lack of understanding of what’s contained within a contract can lead to poor relationships between the parties, resulting in an increased number of disputes as more things are likely to go wrong.

So how can these issues be remedied? As part of our work at D2LT, I was researching the utility of contracts, which is where I came across Comic Contracts. A really interesting and novel concept, Comic Contracts are legally binding illustrated contracts – but represented visually rather than in traditional, dense legal prose. They are created by Robert de Rooy, who formed Creative Contracts to develop, research and advocate better ways for low-literate people to independently understand their contracts. He wanted to make contracts that everyone can understand, engage with, and be motivated by, which will then improve contractual relationships and outcomes. Creative Contracts is a social enterprise which affords legally vulnerable people the dignity to autonomously understand the contracts they are signing[3]. They create legally binding contracts written in pictures, where the parties are represented by characters, the terms of the agreement are captured in pictures, and the parties sign the comic as their contract. They can also be translated into local languages.

Here is an example of the first Comic Contract, created for a farming business, Indigo Fruit.

Comic Contracts are delivering a hugely positive impact. Employees who were presented with these contracts felt much more valued as human beings and felt that their employers cared about them. They also had a much better understanding of their rights and obligations, which made them feel empowered to do their work[4].

Comic Contracts aren’t just limited to employment contracts. They have created education, business, labour and financial contracts. Creative Contracts have worked with household name clients, such as Unilever, to transform a Non-Disclosure Agreement (NDA) for Unilever to use with their suppliers, and they’ve also worked with a USAID funded organisation to create healthcare contracts to encourage TB medication adherence[5]. Robert de Rooy has partnered with Jincom to produce contracts for other companies who like this idea and want it for their people, and Creative Contracts work with a team of lawyers, designers, and copywriters to deliver their innovative Comic Contracts.

Creative Contracts also have solutions to improve the induction process for new employees, reduce the amount of time spent on contracting, and store the signed contracts online in a format available to both parties. They have also designed a system whereby the signing of the contracts can be done entirely online, and their SMS notification system can be used by the contracting parties to communicate the end date of the employment contract. These implementation options highlight how all types of contracts are rapidly evolving to embrace a more digitalised world.

It is important to remember that we are all striving to provide contracts that deliver greater utility for all parties. This is a fundamental tenet of the work we carry out here at D2LT. A large part of that comes down to the correct presentation and form for the audience, as well as considering how accessible the contract and its key terms are for all parties.

Since legal contracts are promoted to protect against vulnerabilities – be that individual, vulnerable people or, in our case, wider system / market vulnerability – it doesn’t make sense that individuals with different literacy levels can’t understand the contracts they are signing, which are aimed at protecting them. Humans process images 60,000 times faster than text[6], so through a visual language, Creative Contracts can ensure there is no loss of context. In a world where individuals have different literacy levels, the one thing everyone has in common is that we can understand an image[7]. Therefore, visual communication has the ability to easily communicate across all literacy levels to help everyone understand their contracts.

Clearly, those who are fans of transparent, simple, and clear contracts should take note[8]. Comic Contracts are a great solution for employers who want to facilitate a good relationship with their employees and who have reason to believe that their employees would struggle to read the legalities of the contract in a more traditional form. They have been proven to save time, reduce conflict, and create a more pleasant working environment.

So how could something like Comic Contracts transform other types of legal documents? Netting opinions, for example, are notoriously impenetrable. Would some form of visual representation be welcomed by the legal community, or would they simply be a laughing matter? Finding a middle ground between a Comic Contract and a Legal Opinion on close-out netting could be an exciting challenge for D2LT!